NAIROBI, Kenya — James Gichina started out 15 years ago as a driver shuttling travelers from the airport, worked his way up to safari guide, and with the help of some bank loans, bought two minivans of his own to ferry vacationers around.
His clients were, as he is, members of Africa’s growing middle class — bankers from Nigeria, tech entrepreneurs from South Africa, and fellow Kenyans who could finally afford trips to enjoy their own country’s beaches and wildlife preserves.
But when the coronavirus pandemic cratered the tourist industry and the economy, Mr. Gichina removed the seats from his minibus and started using it to hawk eggs and vegetables. With what he now earns, he said, he can barely afford to pay rent, buy food or send his 9-year-old son to school.
ADVERTISEMENT
Continue reading the main story
“We have been working hard to build better lives,” Mr. Gichina, 35, said of his colleagues in the tourist sector. Now, he said, “We have nothing.”
As the coronavirus surges in many countries in Africa, it is threatening to push as many as 58 million people in the region into extreme poverty, experts at the World Bank say. But beyond the devastating consequences for the continent’s most vulnerable people, the pandemic is also whittling away at one of Africa’s signature achievements: the growth of its middle class.
Create an account or log in
For the last decade, Africa’s middle class has been pivotal to the educational, political and economic development across the continent. New business owners and entrepreneurs have created jobs that, in turn, gave others a leg up as well.
Educated, tech-savvy families and young people with money to spare have fed the demand for consumer goods, called for democratic reforms, expanded the talent pool at all levels of society, and pushed for high-quality schools and health care.
About 170 million out of Africa’s 1.3 billion people are now classified as middle class. But about eight million of them could be thrust into poverty because of the coronavirus and its economic fallout, according to World Data Lab, a research organization. 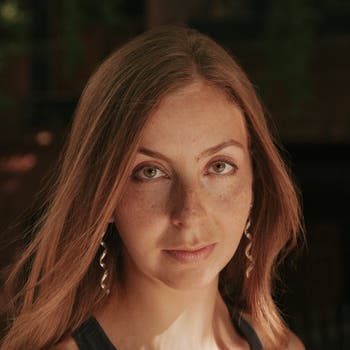 How a Writer With a Ph.D. in Psychology Became a Poker Champ 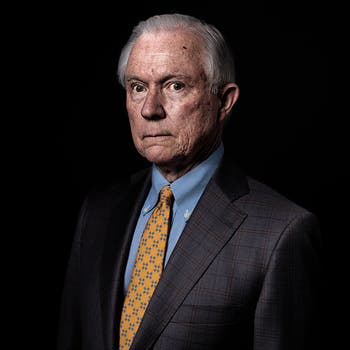 The Fall of Jeff Sessions, and What Came After 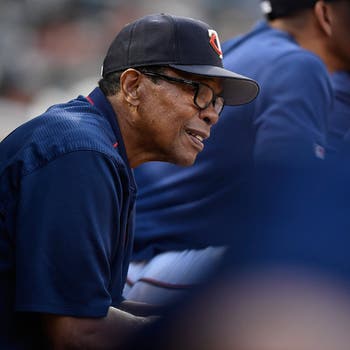 A Baseball Legend Wrestles With Removing His Former Boss’s Statue

Continue reading the main story
ADVERTISEMENT
Continue reading the main story
It’s a setback that may be felt for years to come.
“The tragedy is that because Africa is not growing fast, this collapse of the middle class could take several years to recover,” said Homi Kharas, a senior fellow at the Brookings Institution and the co-founder of the World Data Lab.
Africa’s middle class tripled over the past 30 years, by some estimates, spurred by job opportunities in sectors like technology, tourism and manufacturing. But now that the region is facing its first recession in 25 years, millions of educated people living in urban centers could fall victim to the extreme income inequality that has defined Africa for decades.