Who, what, why: Why does the sum 7x8 catch people out?

Who, What, WhyThe Magazine answers the questions behind the news 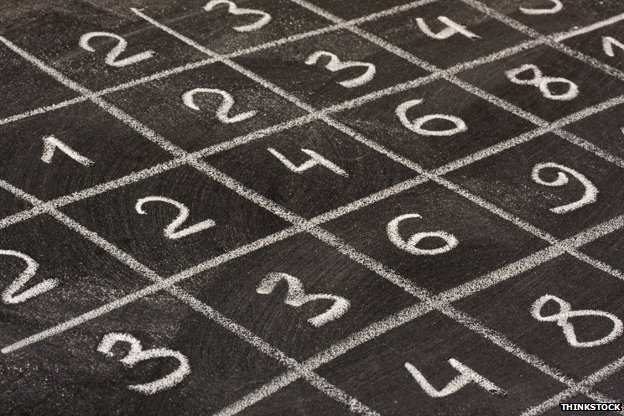 More from the Monitor

A group of children asked UK Chancellor George Osborne a "times table" question. He refused to answer. Why, asks Justin Parkinson.
It's one of those questions politicians dread. Along with knowing the price of a pint of milk or a loaf of bread, they hate being asked how to spell a word or to complete a basic sum, for fear of making an embarrassing mistake.
So Chancellor George Osborne had an instant response when a seven-year-old boy, one of a panel of youngsters interviewing him on Sky News, inquired: "What's seven times eight?" "I've made it a rule in life not to answer," the man in charge of the UK economy replied.
Osborne, who did A-level maths, was probably aware of the ridicule faced by Labour schools minister Stephen Byers in 1998 when he incorrectly worked out that the same sum - 7 x 8 - came to 54. The correct answer is 56. At the time, Downing Street called the minister's ordeal "one of those character-forming events". 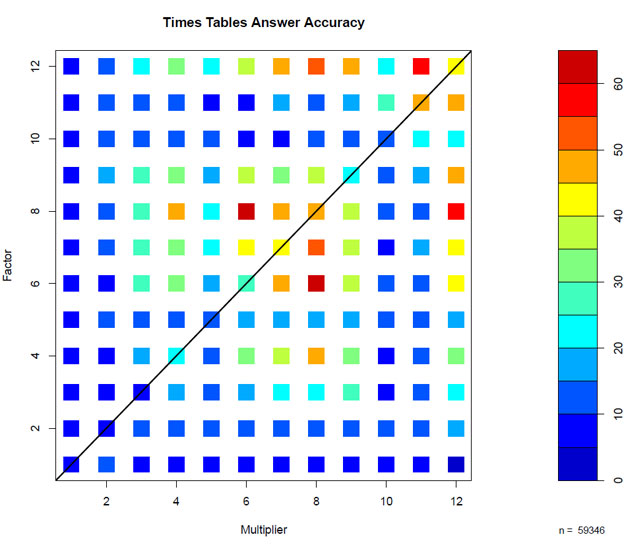 The percentages of pupils at Caddington Village School who got various multiplication sums wrong. Flurrish questioned 232 children.
But Mike Ellicock, chief executive of the charity National Numeracy, is not happy. "This sort of thing wouldn't happen in other countries," he says. "It shows something about our attitude to maths. If you asked the same thing in France, it would be the equivalent to asking if a minister could read."
Children have learned their "times table" - going from "one times one is one" all the way up to "12 x 12 = 144" - for generations, but certain spot questions cause more problems than others.
Research by the educational technology firm Flurrish suggests the one pupils find most difficult is "six times eight" (answer: 48). Some 62.5% of the children questioned at Caddington Village School in Bedfordshire got it wrong. The sum demanded of Osborne and Byers was deemed the seventh toughest, flummoxing 47%.
"It's those numbers near the middle that kids find the hardest - the sixes, sevens, eights and nines," says Flurrish's director Mike Smith. "It gets even more difficult when they try to multiply them by each other. Dealing in small numbers, as well as fives, tens and elevens, is far easier."
Education Secretary Michael Gove wants all pupils in England to know all their times tables by the age of nine.
Ellicock agrees that this is important, but as part of a wider effort to teach the techniques and understanding of this and other aspects of maths.
"When you put people on the spot and ask quick questions, it creates a physiological response," he says. "Pupils dilate and the heart rate rises, as people are waiting for you to get it wrong. We need a different approach. I think George Osborne was probably right not to answer."

More from the Magazine: In praise of the 12 times table 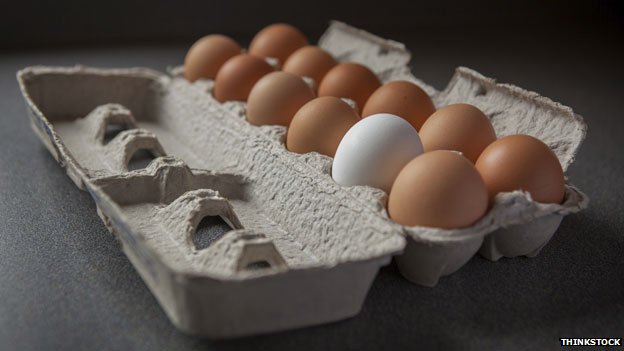