– People in Malaysia are awaiting the Apocalypse as a hybrid looking like Antichrist has been born
– The bizarre creature is believed to be a half-human half-goat baby
The birth of a human-like goat hybrid sparked panic in the Malaysian village of Felda after its scary photos went viral on the internet. 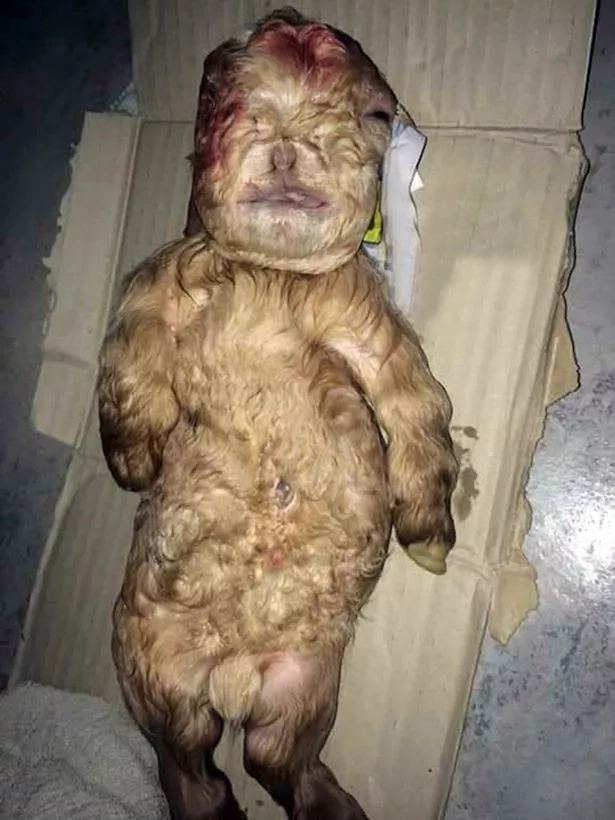 What on Earth is it?
The bizarre animal was found by a farmer, Ibrahim Basir, who later took to his Facebook page to share his shock and social media responded with fear.
READ ALSO: Albino Giraffe spotted in Garissa county
The most superstitious locals interpreted the appearance of the beast as a sign of the end times and dubbed the creature as a son of Satan.
He said: “I was quite shocked but fascinated too as its face, nose, short legs and even the condition of its soft body seemed like that of a human baby, whereas the light brown fur covering its whole body resembles that of a goat. 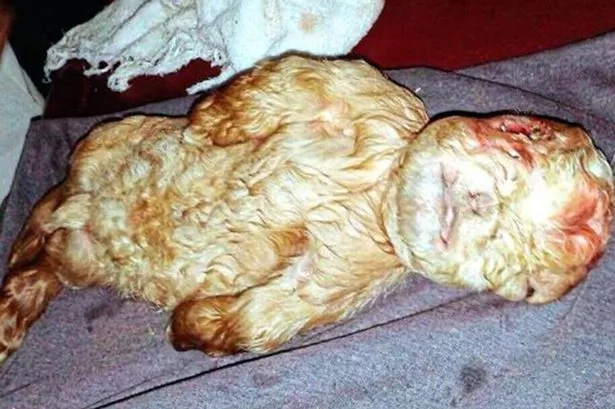 A urry human or just a mutant animal?
We kept the carcass in a polystyrene box filled with ice cubes before taking it to the district veterinary office at around noon yesterday.”
READ ALSO: Shocking video: Lion swept by river at Nairobi National Park
The creature didn’t live long after birth and after death its carcass has been handed over to the local veterinary authorities for medical investigation.
Some internet users supposed the mutation was a genetic defect, while others claimed it was caused by bestiality
at April 27, 2016