Jump media player
Media player help
Out of media player. Press enter to return or tab to continue.
The BBC's Richard Galpin says the child was playing with friends when she was attacked
Continue reading the main story

Listless and silent, three-year-old Neelofar lies in the arms of her grandmother in the back of a taxi speeding towards the Afghan capital Kabul.
A plastic tube protrudes from her body.
One hand is wrapped in a bandage where an intravenous drip had been inserted at her local hospital in the north.
Neelofar is in a critical condition after being raped and urgently needs specialist medical treatment which she can only get in the capital.
The car descends the winding, mountainous road from the Salang tunnel onto the Shomali plain on the last leg of the gruelling eight-hour drive to Kabul.
A few days earlier she had been playing with her friends outside her home when a man picked her up and carried her to a nearby garden.
According to her family and medical staff, he gagged, raped and then it seems, tried to murder her. 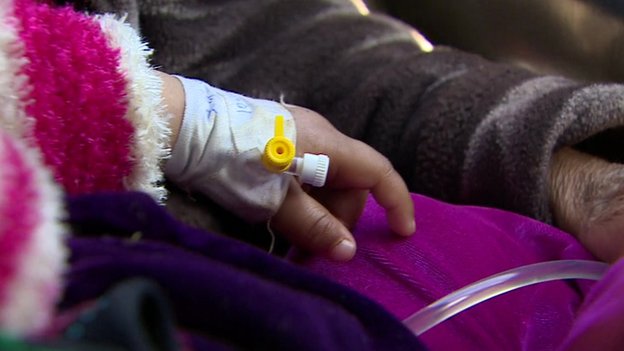 Badly injured in the attack, the young girl is being treated in hospital.
"He was suffocating her, trying to take her life away because he was afraid," said Monija, a doctor who treated her in the immediate aftermath of the attack.
"There are several marks on her neck."
Father's journey

Neelofar's father and mother were both away at the time.
By chance, the family says, another man happened to walk past the garden and heard noises.
He found Neelofar bleeding and took her to the village mosque.
The police have arrested an 18-year-old man in connection with the case.
He is allegedly a neighbour and known to the family.
At the time, Neelofar's father, Abdul, was on the eighth day of a marathon journey to the Iranian port city of Bandar Abbas where he had hoped to find work. 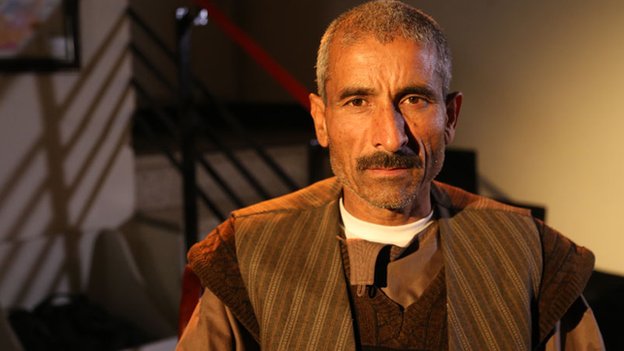 The girl's father fears the authorities will not ensure the man responsible is prosecuted.
A large section of the journey had been on foot.
Afghan colleagues told him they had heard rumours of an incident in his village and when he called home, his worst fears were confirmed.
He turned round and began the long journey to Kabul.
Exhausted, hungry and thirsty - he had not eaten for days - he told me his daughter's life was now over.
In this male-dominated and segregated society, rape victims are viewed as outcasts, even as prostitutes.
Marriage is almost impossible and a sense of shame hangs over the entire family.
But Abdul also fears that because they are poor, the authorities will not take the case seriously and ensure the man responsible is prosecuted.
"The president is not listening to people who are poor and don't have money," he said.
"If the government does not give me my rights based on Sharia and Afghan law, I will bring my other six children and kill them in front of the presidential palace and I will leave Afghanistan. My wife and mother also say they will kill themselves." 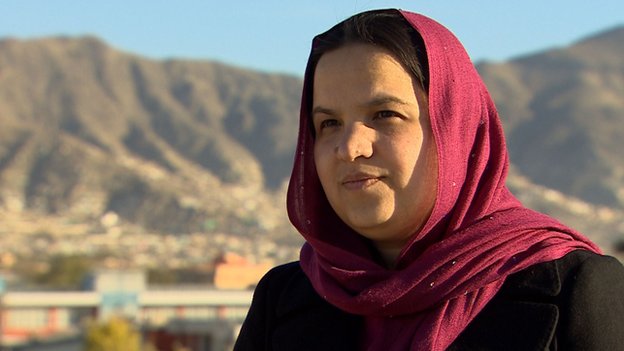 The case has shocked even women's rights campaigners, such as Najia Nassim.
"Are the children of poor people like dogs, so nobody cares about them?" he added.
The local police insist they will bring the case to court as quickly as possible and are calling for the person found guilty of the rape to face the death penalty.
Widespread problem

The rape of three-year-old Neelofar is just one of several attacks on young Afghan children which have come to light so far this month.
But Neelofar's case has been particularly shocking.
"I have never heard of a three-year-old being raped by a man before," says Najia Nassim, country director of the NGO Women For Afghan Women.
"I cannot express how upset I was when I looked at the pictures. She is such a little girl.
"You cannot call the man [who did this] a human being."
Child rape is a widespread problem in Afghanistan. 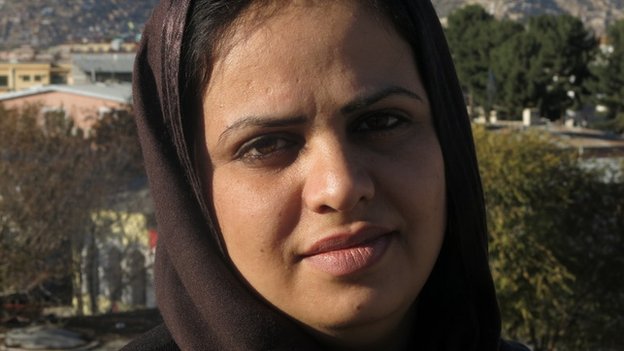 Lawyer Benafsha Efaf says it is better the case is heard in Kabul so the man is properly punished.
But women's rights campaigners are encouraged by the fact that more cases are now coming to light instead of being hidden away because of the perceived shame it brings on the victim and family.
In what is being seen as another important development, a Muslim cleric or Mullah was given a 20-year prison sentence and a fine of $26,000 last month for raping a young girl in northern Afghanistan.
He was convicted by a court in Kabul even though the attack had taken place in Kunduz province.
The girl - as has now happened with Neelofar - had been brought to a hospital in the capital, which also ensured the trial was held in the city.
Human rights' lawyers feared the cleric might get off lightly in his home province.
"If the case had been heard in Kunduz, he might have been sentenced to 80 lashes and then freed," says Benafsha Efaf, a lawyer with the NGO Women for Afghan Women, which was involved in bringing the case to court.
"But 80 lashes for what he had done would have been nothing, it would not have been justice, nowhere near so.
"That is why we wanted the trial in Kabul." 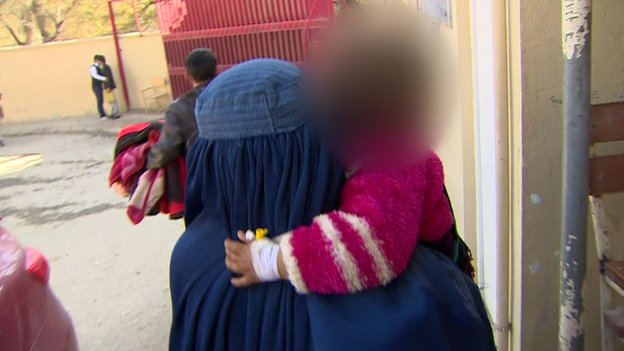 Victims of rape face being shunned by their communities.
After the long, gruelling journey from her home to the capital, Neelofar is now being treated at a well-equipped children's hospital where she has already had an operation.
Doctors are hopeful she will survive her injuries.
But it is not clear if she will ever be able to return to her village because of the stigma of being raped.
When she recovers, she could stay at one of several children's shelters around the country where some rape victims are being looked after and given an education.
A girl at a shelter in Kabul is now doing so well in class that she is planning to become a doctor.
She is the only girl from her village who has learned to read and write.
at November 20, 2014