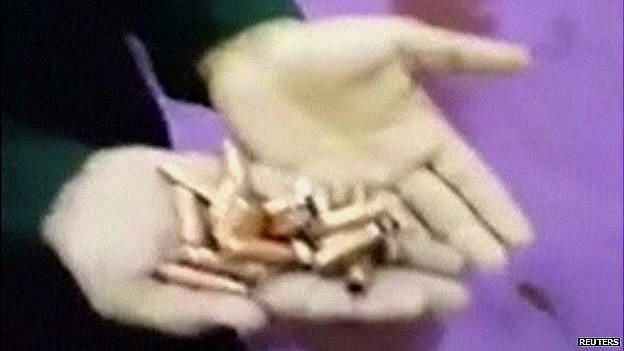 Masked gunmen have killed five people in a key Shia Muslim area of eastern Saudi Arabia.
Nine people were wounded in the attack in Dalwah town, Ahsa district, one of the centres for Shia Muslims in the majority Sunni country.
Six people have been arrested in connection with the shooting, Saudi state media reports.
Shia Muslims are currently marking Ashura, which commemorates the death of a grandson of the Prophet Muhammad.
The gunmen reportedly opened fire on the victims with pistols and machine guns as they left a building where ceremonies were taking place.
Shia Muslims make up less than 15% of Saudi Arabia's 20 million population.
They have long complained of marginalisation by the Sunni royal family, with the Eastern Province, where most of the country's Shia live, seeing a spate of protests in the wake of the Arab Spring.
The Saudi government denies allegations of discrimination and blames Iran for stirring up discontent. 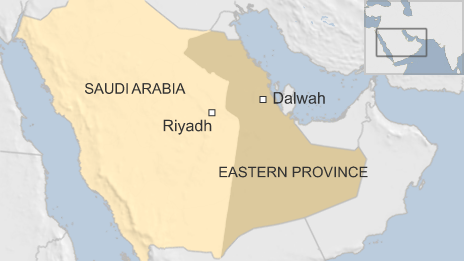