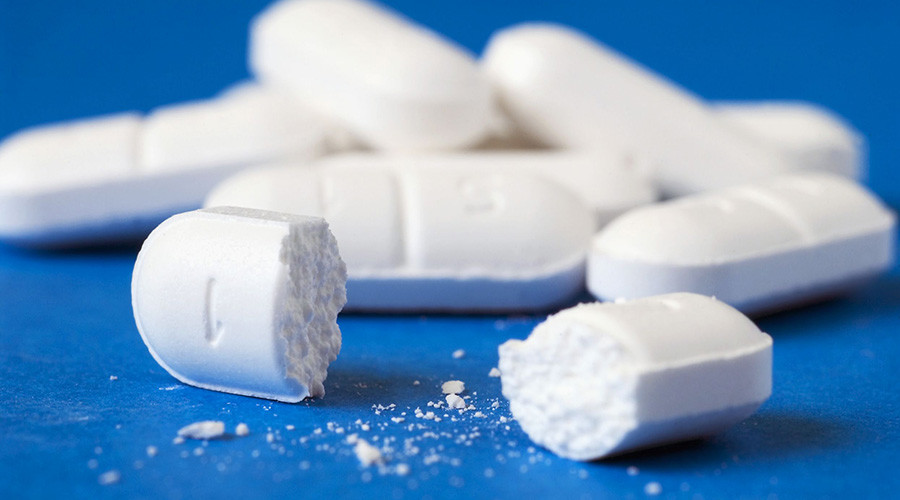 © 003 David Devins / Global Look Press
Using paracetamol during pregnancy could lead to inhibited masculinity and a flaccid sex drive for male offspring during adult life, according to new research from the University of Copenhagen.


In male fetuses, the painkiller lowers production of the primary male sex hormone, testosterone, which can damage the development of male behavior, warns a study published in the journal of the Society for Reproduction and Fertility.
“We have demonstrated that a reduced level of testosterone means that male characteristics do not develop as they should. This also affects sex drive,” said study author David Mobjerg Kristensen
via GIPHY
Trials carried out on mice found that those exposed daily to acetaminophen while in the womb were unable to copulate in the same way as the control rodents.
Read more 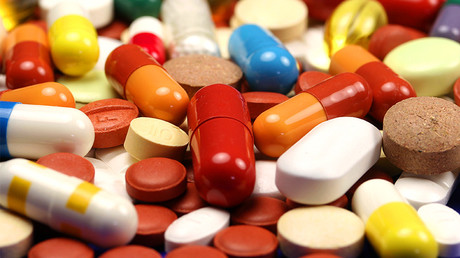 ‘Deadly mess’: Ohio sues 5 pharma companies over opioid crisis
“Male programming had not been properly established during their fetal development and this could be seen long afterwards in their adult life. It is very worrying,” Kristensen said.
The specific masculine traits considered by the researchers were aggressiveness to other male mice, the ability to copulate, and the need to mark territory.
The rodents that were subject to paracetamol at the prenatal stage reacted significantly more passively than those who were not. They did not attack other males, were unable to copulate, and behaved more like female mice when it came to urinary territorial marking, the scientists noted.
“The area of the brain that controls sex drive – the sexual dimorphic nucleus – had half as many neurons in the mice that had received paracetamol as the control mice,” study author Professor Anders Hay-Schmidt said.
“The inhibition of testosterone also led to a halving of the activity in an area of the brain that is significant for male characteristics,” he said.
Though the dosage administered to the mice was very close to the recommended dosage for pregnant women, the scientists say the same trials cannot be undertaken on humans due to the potential “harmful effects.”
READ MORE: Pain remedies can triple risk of heart attack – study
While this research focused on the effects of paracetamol on male fetuses, another paper from 2016, again involving Kristensen, showed that female mice had fewer eggs in their ovaries if their mothers took paracetamol during pregnancy. This led to the mice becoming infertile more quickly.
Previous studies also noted that taking the medication during pregnancy can increase the risk of male infants being born with malformed testicles.
Researchers say people should take the medicine if necessary, but need to be aware of the potential side effects. They advised pregnant women with any concerns to contact their GP.
at June 23, 2017