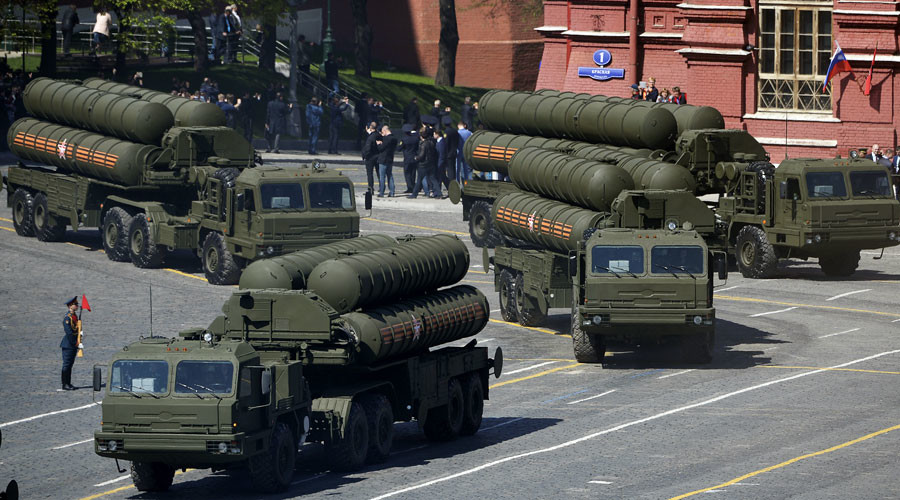 © Alexander Vilf / Sputnik
14.1K1
The UK, which recently said it could launch a preemptive nuclear strike “in the most extreme circumstances,” runs the risk of being “wiped off the face of the Earth,” the deputy head of a Russian upper house committee said.
Read more 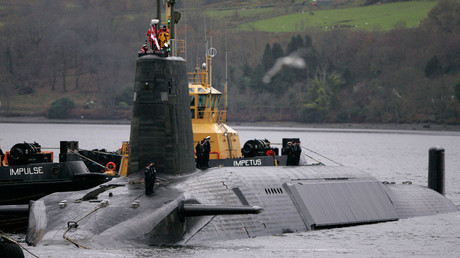 Tory government would launch preemptive nuclear strike, defense secretary says
“The statement made by UK’s Defense Minister Michael Fallon calls for a harsh response and I’m not afraid of going too far. At best this statement may be seen as an element of a psychological war, which looks especially revolting in this context,” Frants Klintsevich wrote on Facebook.
“There is a quite natural question then: what country could be primitively targeted by the UK?” the deputy head of the Federation Council’s Committee for Defense and Security said.
In case the UK strikes a nuclear power, then “the UK, which doesn’t have vast territory, will be literally wiped off from the face of the earth with a counterstrike,” Klintsevich said.
In the event of targeting a non-nuclear country, this will remind of the US nuclear attack on Hiroshima and Nagasaki, he added.
Klintsevich’s comment comes after Fallon on Monday said that the UK is prepared to carry out a preemptive nuclear strike against any enemies, even if Britain is not under attack.
Read more 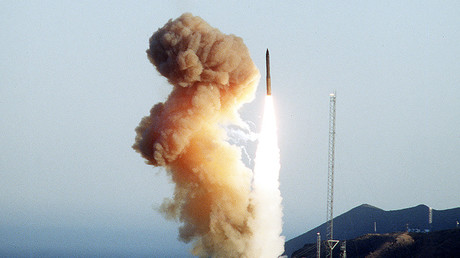 Risk of nuclear weapons use at all-time high since Cold War – UN study
“In the most extreme circumstances we have made it very clear that you can’t rule out the use of nuclear weapons as a first strike,” Fallon said on the BBC’s Today program, however not specifying what “most extreme circumstances” imply.
“The whole point about the deterrent is that you have got to leave uncertainty in the mind of anyone who might be thinking of using weapons against this country,” he said.
The UK’s four submarines operating under the Trident nuclear program will be renewed, following last year’s vote in the House of Commons. The move is expected to cost up to £225 billion (about US$285 billion) over its service lifetime and is currently a matter of a heated debate among the Tories and Labour Party.
A recent report by the UN Institute for Disarmament Research (UNIDIR) showed that the threat of a “nuclear weapon detonation event,” accidental or deliberate, is “arguably at its highest in the 26 years since the collapse of the Soviet Union,” as relations between nuclear powers continue to deteriorate.
at June 07, 2017