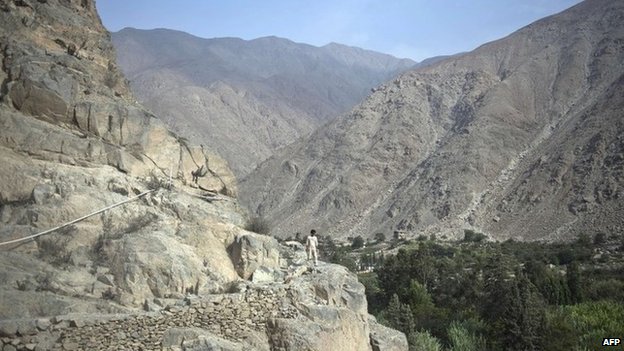 The Inca trail linked Cusco, in modern-day Peru, to distant parts of the empire
Continue reading the main story

A road system built by the Inca Empire has been granted World Heritage status by the United Nations cultural agency, Unesco.
The Qhapaq Nan roads go through six South American countries.
It was built in the most diverse terrains, linking communities in the Andes mountains to fertile valleys, rainforests and deserts.
Unesco described the system as an engineering wonder that must be restored and preserved.
The decision was taken in the Qatari capital, Doha, where Unesco's World Heritage Committee is gathered to consider the inclusion of 40 cultural and natural sites to the list.
The Andean Road System was built over hundreds of years and was used by the Spanish when they arrived in South America in the 16th Century. It was used mostly for trade and defence.
It covers some 30,000 km (18,600 miles), from modern-day Colombia in the north to Argentina and Chile in the south, via Peru, Ecuador and Bolivia. 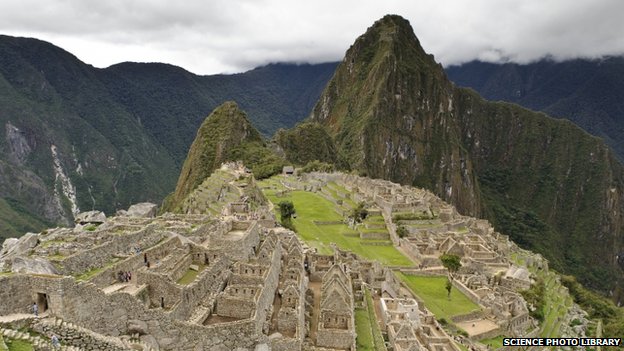 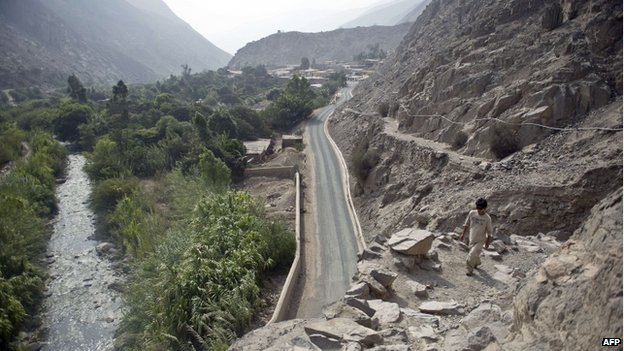 The six South American countries have agreed to work together to preserve the ancient route
Parts of it are still preserved, but most of the route has deteriorated since the Inca Empire was defeated.
"We still cannot see the entire road because a large part of it is covered by vegetation," said Fernando Astete, chief archaeologist at Peru's Machu Picchu site told AFP news agency.
The route system used to link the Inca capital, Cusco, to distant areas of the empire.
"The Qhapaq Nan by its sheer scale and quality of the road is a unique achievement of engineering skills. It demonstrates mastery in engineering technology," Unesco said in a statement.
Unesco says that granting the Qhapaq Nan roads World Heritage status will make them eligible for much-needed restoration funds.
at June 21, 2014