Britain ‘one of the most significant violators’ of the Arms Trade Treaty, says Oxfam 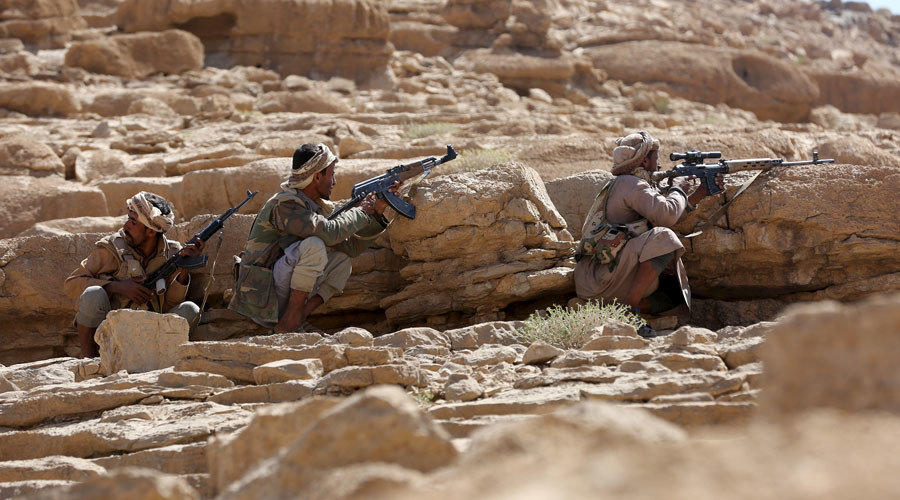 © Ali Owidha / Reuters
46
Oxfam has accused British MPs of being in “denial and disarray” over an agreement to sell arms to Saudi Arabia, saying the UK has become one of the most significant violators of the international Arms Trade Treaty.
Read more 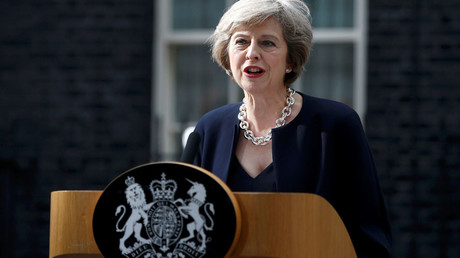 Kick Saudi Arabia off UN human rights council for Yemen brutality, May told
There are concerns that the weapons are being used in Saudi Arabia’s air campaign in Yemen, where is it supporting the Yemeni government in its battle with Shiite Houthi rebels.
The 17-month war has reportedly left more than three million people displaced and over 14 million suffering hunger and malnutrition – almost half the country’s population.
Saudi Arabia says it tries to minimize civilian casualties, but the UN says estimates more than 6,000 have died.
The British government has faced repeated calls to ban weapon sales to Saudi Arabia since reports emerged alleging that the country was guilty of severe breaches of international humanitarian law.
Signatories to the Arms Trade Treaty, including the UK, are expected to review their international arms sales to ensure the weapons are not used or diverted for illegal purposes, war crimes, or against human rights.
Oxfam says the government has gone from being an “enthusiastic backer” of the international Arms Trade Treaty to “one of the most significant violators.”
Penny Lawrence, deputy chief executive of Oxfam, said: “UK arms and military support are fuelling a brutal war in Yemen, harming the very people the Arms Trade Treaty is designed to protect.”
Read more

UK launches defense of its Saudi allies over claims of indiscriminate bombing in Yemen
“Schools, hospitals and homes have been bombed in contravention of the rules of war.
“The UK government is in denial and disarray over its arms sales to the Saudi-led coalition bombing campaign in Yemen. It has misled its own parliament about its oversight of arms sales and its international credibility is in jeopardy as it commits to action on paper but does the opposite in reality,” she said, while posing the question: “How can the government insist that others abide by a treaty it helped set up if it flagrantly ignores it?”
A government spokesperson told the BBC that the UK takes its arms trade responsibilities “very seriously” and operates one of the most robust arms export control regimes in the world.”
“The government is satisfied that extant licences for Saudi Arabia are compliant with the UK’s export licensing criteria.
“The key test for our continued arms exports to Saudi Arabia in relation to international humanitarian law (IHL) is whether there is a clear risk that those weapons might be used in a series violation of IHL.
“The situation is kept under careful and continual review,” he said.
at August 23, 2016