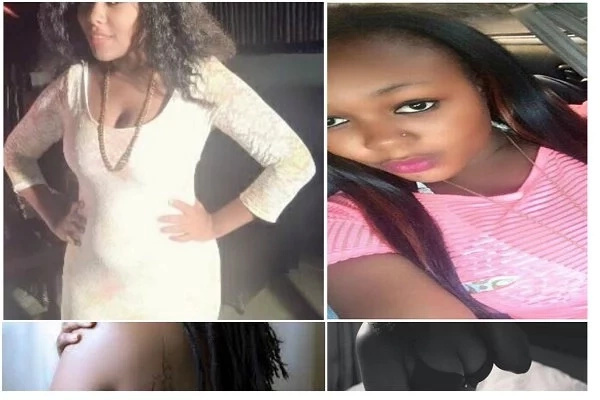 – A Kenyan lady took to Facebook to share screenshots to prove that she slept with Tanzania’s star, Ali Kiba
– Ali Kiba denied bedding the lady a few weeks ago, leading to the leaked screenshots from the lady
A Kenyan lady took to Facebook to post a series of screenshots as evidence that she bedded top Tanzania star Ali Kiba.
READ ALSO: 8 times when Margaret Kenyatta looked like the BEST First Lady ever(photos)
Rahma, a Mombasa lady who has been linked to numerous sex scandals with celebrities before, leaked the pictures after Ali Kiba publicly denied he met her recently.

Ali Kiba is a chick magnet.
Women say a lot about the star, but few turn out to be telling the truth. Ali Kiba and girlfriend Jokate Mwagelo. She is also Diamond Platinumz’ ex-girlfriend.
Sometime last year, Alikiba denied he was dating Jokate even after the two were spotted locking lips.
Jokate shared a really hot snap on social media sometime in January confirming that the two are definitely in a relationship.
READ ALSO: Anne Kiguta accidentally reveals the gender of her twins for the first time ever 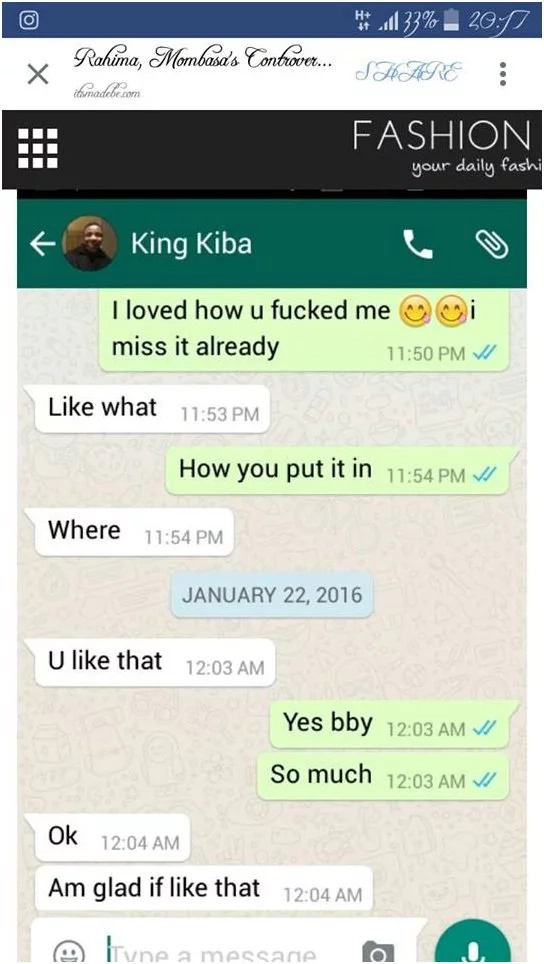 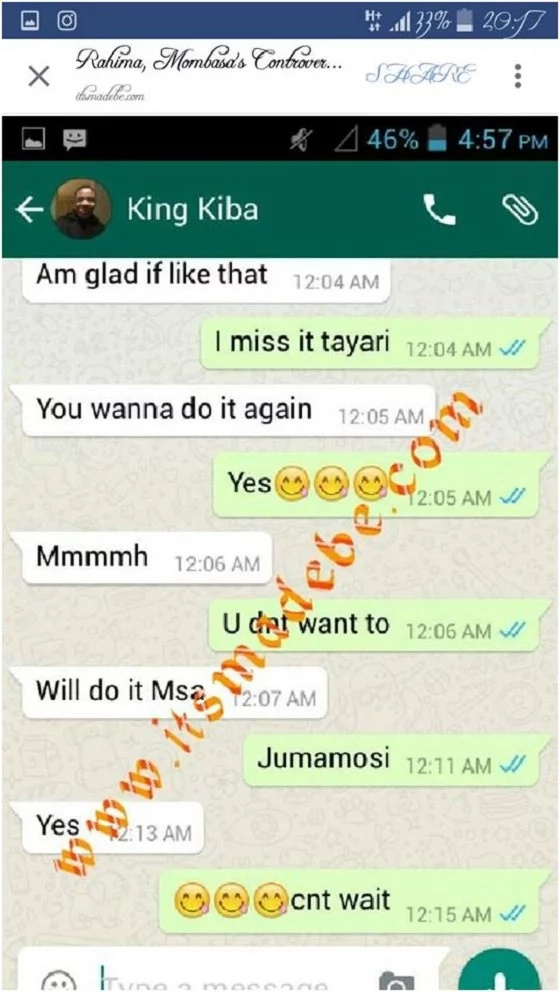