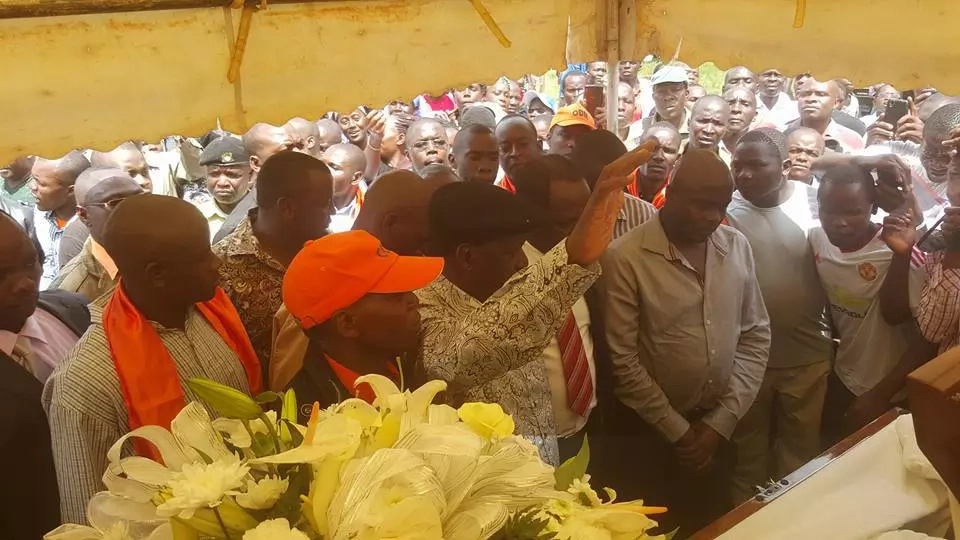 Jaocb Juma’s body in kakamega Photo: Philip Etale
At Bunyala road, a man who was on a motorbike aimed a gun at his car but never got to fire shots because, at that very moment, the slight traffic jam eased.
The would-be assassin then sped off in the bike.

In his recent expose on TV, Ali revealed that six people have since been murdered to aid in the cover-up of the murder of businessman, Jacob Juma. 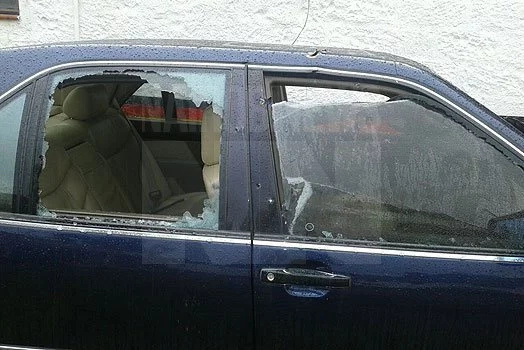 Investigations by the plice into the cold blood murder of Jacob Juma in the city are yet to bear any fruits.
The expose also revealed that the police killed a four-man gang to cover up the murder of the controversial businessman Jacob Juma.
It has now emerged that the four men thought to be gangsters who were shot dead on May 23 along Uhuru Highway were part of  a scheme to protect  Juma’s assassins. 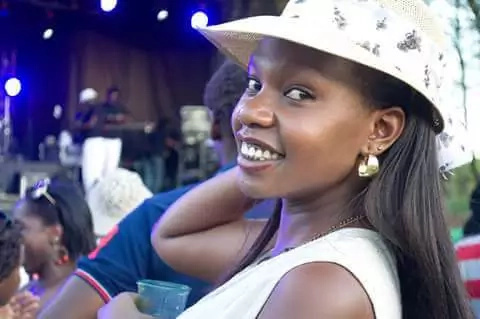 Sheryly Gitonga is believed to have been Jacob Juma’s girlfriend and was with him before he was killed. Photo: Sheryl Gitonga/Facebook
Jacob Juma was killed on the night of Thursday, May 5, 2016, and his body was found dumped in his car along Ngong Road, near the  Lenana School.
at August 27, 2016