Kenyan MP confesses how he beat his wife and regretted it 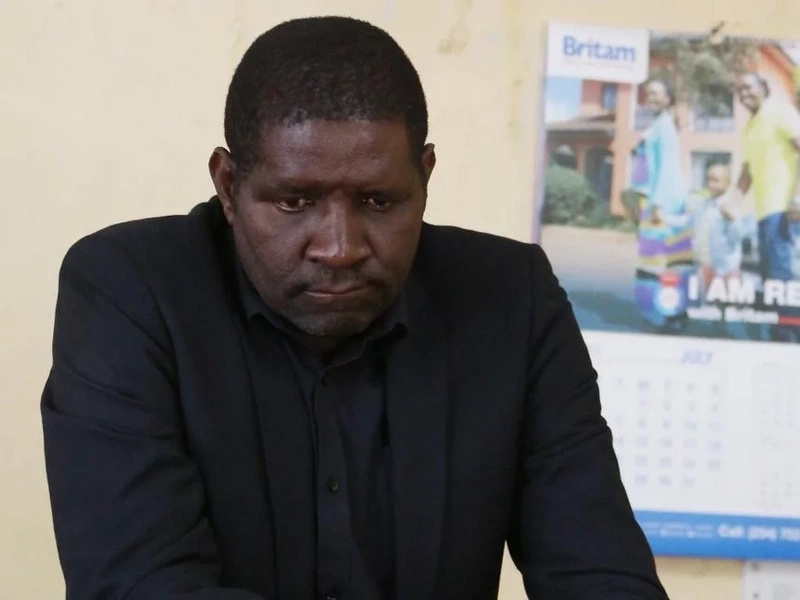 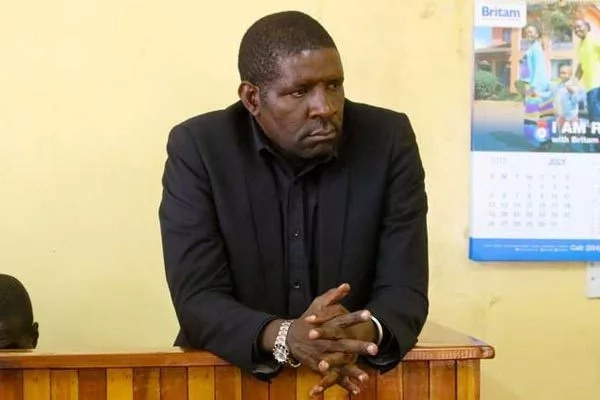 “I caused my family so much pain and sorrow, they never understood why I used to beat my wife. I regret my actions,” said the MP who was almost in tears while sharing his past with the youth. “I beat her up seriously when she was nine months pregnant and we almost lost our only son.”

He urged the young men to stop beating their wives, advocated for gender equality and asked them to stand up for the rights of both men and women.

“I vowed never to beat my wife again. You see, during my youth, I had no one to advise me about life matters, so I engaged in several social vices,” he said.

“I am happy that our women are now educated and have good jobs. They are in better positions to make informed decisions.”