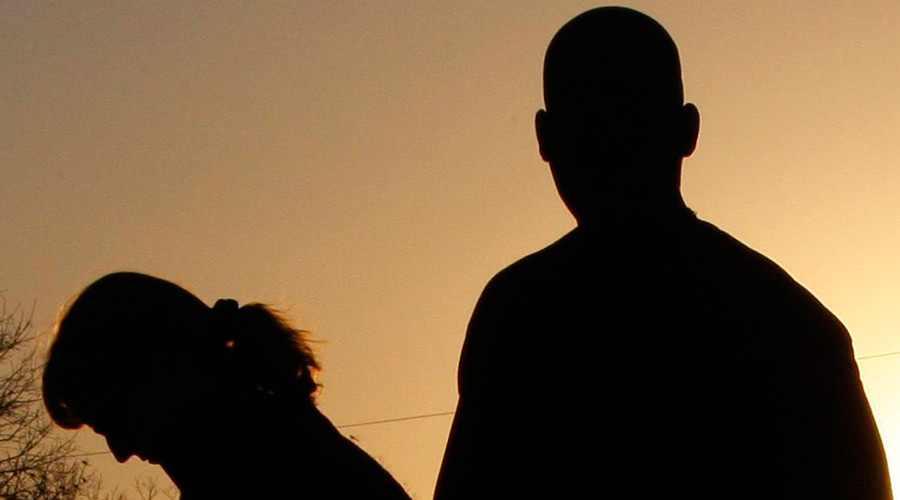 © Jessica Rinaldi / Reuters
28
A 70-year-old Indian woman sleeping outside her home was killed by a falling man who had jumped off the terrace of a three-story building in an attempting to commit suicide.
Selvam, 34, killed the elderly woman in Ashok Nagar, Chennai, on Sunday night when he landed on her.
Both Sharadha and an injured Selvam were rushed to Government Royapettah Hospital after the neighbors heard the crash, but Sharadha didn’t pull through, reports The Times of India.
Selvam, an autorickshaw driver, reportedly attempted to take his own life following a “trivial” fight with his wife.
READ MORE: Wave of suicides engulfs Indian village: locals blame demons, science blames pesticides
The Kumaran Nagar police are investigating.
at August 29, 2016