Gunman kills himself after attack on hospital 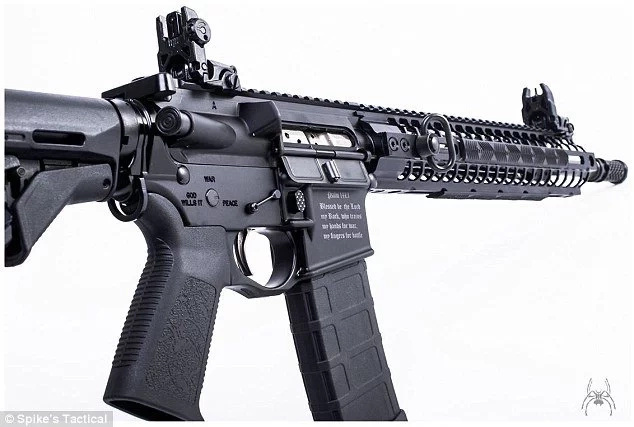 – A gunman has attacked a hospital in Berlin, Germany shooting a doctor at the facility
– Police said the attacker later killed himself to avoid arrest
– Police said the attack at the Benjamin Franklin University Hospital was not terror-related but investigations have started to identify the reason behind the attack
A lone gunman on Tuesday, July 26, shot a doctor at a hospital in Germany.
The gunman according to reports is said to be a man who had been getting treatment at the hospital.
Police have ruled out terrorism as the motive behind the attack at the Benjamin Franklin University Hospital. 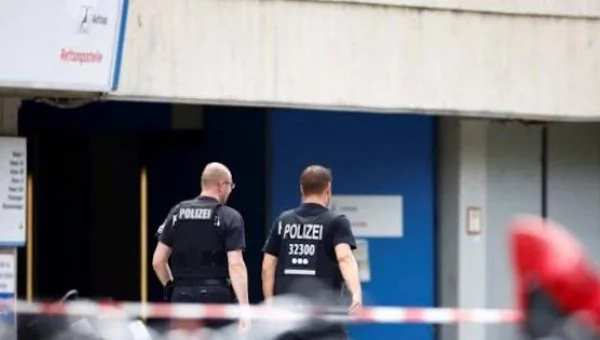 Police officers walk at the university clinic in Steglitz, a southwestern district of Berlin, July 26, 2016, after a doctor had been shot at and the gunman had killed himself. | Photo: Reuters

A Police spokesperson confirmed the incident but ruled out terrorism, the doctor is said to be in intensive care after the gun attack.

“According to preliminary information, a patient at the hospital shot a doctor and then killed himself,
“The doctor is in intensive care, no indication this was a terror attack,” the Berlin police spokesperson said.

Police have started investigations to find what could have led the patient attack the doctor at the hospital. 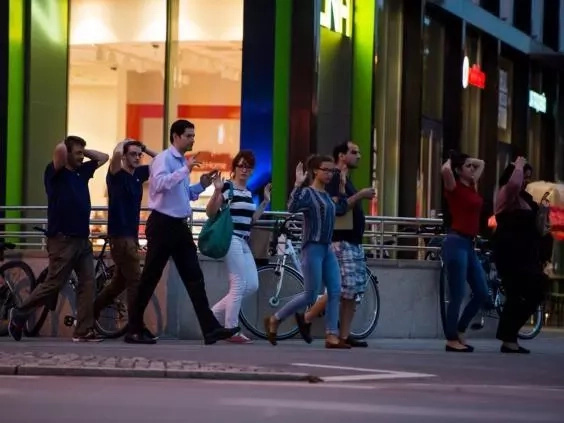 Shoppers at the Olympia mall being evacuated after a gunman attacked and killed nine people earlier in the week.

The incident in Berlin comes days after four other attacks in Germany  especially in the city of Munich that have seen ten people dead and with several others  injured.
On Friday, July 22,  nine people were killed in a mall attack by a German-Iranian teenager with mental problems but no connection with terrorism.
Before the mall attack a  Syrian refugee killed a 45-year-old Polish woman with a knife in the city of Reutlingen.