Loise.Wepukhulu Yesterday 3618
Today I met the girl I used to be in love with a few years ago. She is pregnant and has a husband. When meeting, we greeted each other and later got in touch by phone. While talking to her, I was trembling like never before. The tears covered my face, and I couldn’t stop them.
We decided to break up 5 years ago. By that time, our relationship experience equaled 4.5 years. We shared every moment, and even 8, 12 or 24 hours spent together never bored us. We ate, slept, walked, did sports, watched movies, talked, and visited out friends. We fully understood each other. 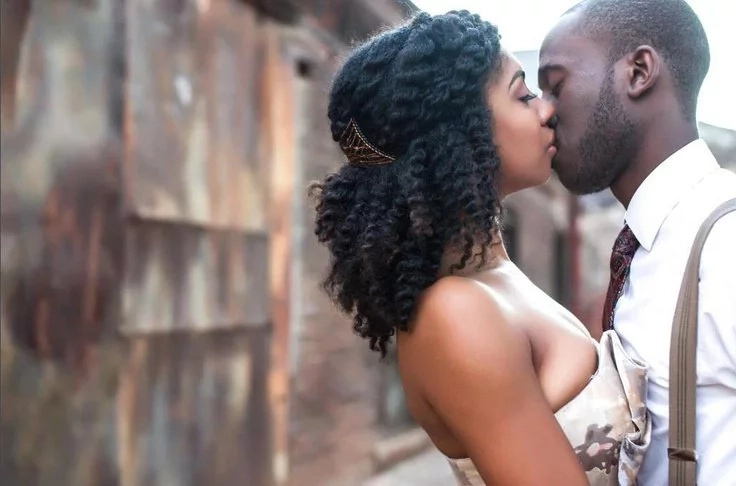 No doubt, we faced hard times over those years. Once I even happened to carry her in my arms at the hospital, and she always supported my unsuccessful startups. We forgave and cried when questioning one another’s loyalty. But whatever happened, we couldn’t last a day without each other. We had our own world and rarely peeked beyond its walls. We had no idea of betrayal and cheating, though were repeatedly told about. However, we just shrugged in disbelief and jumped back to our own world.
But after 4.5 years of our relationship, it seemed that we changed and lost our passions and feelings. We decided it was time to part. We lived in a big world and believed it wouldn’t be difficult to find a soul mate. We felt young, promising and beautiful.
READ ALSO: Funniest story of a lady and a priest. The end is hilarious!
Five years passed. If 15 years ago someone had told me I would have had the life I lead now, I wouldn’t have believed. If I had been told that women and men would have become lonely, unhappy and pitiful, I would have simply laughed in response. But this is the deal! Make no mistake about it.
There are no losers among my friends. They all do sports, lead an active lifestyle, work, are skillful in interesting talk and not older than 35. The most amazing thing is that half of them are unmarried. The most horrible one is that they are willing to keep this status until the end.
What happened with this world?  Why is the number of single people growing exponentially?
I am 36. I know how to do a lot of things: make money, earn recognition and respect, bring smiles and prison one’s mind. During my life, I’ve learned to do almost everything. But I don’t know what to do to feel love. This is the feeling you can’t develop, adapt or cheat on. Love doesn’t belong to us, and I believe it’s a God’s gift. If you think you love someone, but still get attracted to other people, that’s not love. Love is eternal. It survives after everything ages and wears off.
READ ALSO: Doing laundry gives the wife revelation and saves her marriage
If you have someone you love, don’t even think of breaking up. Ever! Life gives us five or six close people, one of whom you may be fortunate to love. Don’t slather your happiness. You will regret it.
Want to know what this world is about? There is nothing to match love. For the last 5 years, I learned to appreciate easy-going women who are open to life. I like people who have their own opinion and aren’t afraid to speak out. And such qualities as respect, kindness, sincerity, honesty are a rarity. Brightness and glitter no longer attract me. What appealed me 5 years ago, turned out to bear harm and poison like forest toadstools, which somehow are more striking than white mushrooms.
But actually, I am a happy man, because I have experienced happiness. And will do again. I wish you the same. Just don’t miss it.
at July 22, 2016