Julia Majale Yesterday 11434
The norm in weddings is to have a white trailing gown on the bride, but many people are choosing to instead rock their country’s or community traditional dresses.
This is not just applied to Africa but everywhere in the world.
Every community in the world has its traditional wedding attire before civilisation and Christianity got spread making the white gown the accepted attire for a wedding gown.
These are some of the beautiful collection of traditional gowns worn by different communities in the world including Kenya; Sample of wedding attire worn during traditional Kikuyu wedding
In Kenya, you can have traditional wedding custom made to your taste and community. Emmy Kosgei wore this gown during her traditional wedding 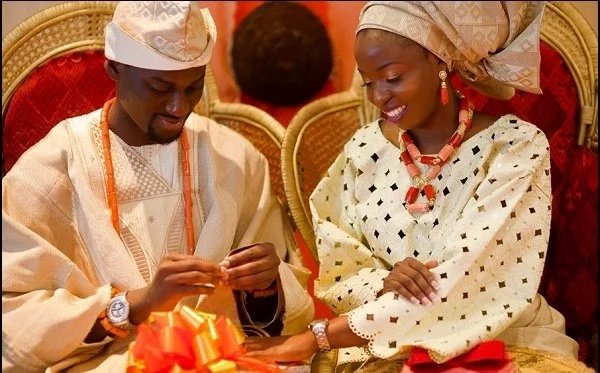 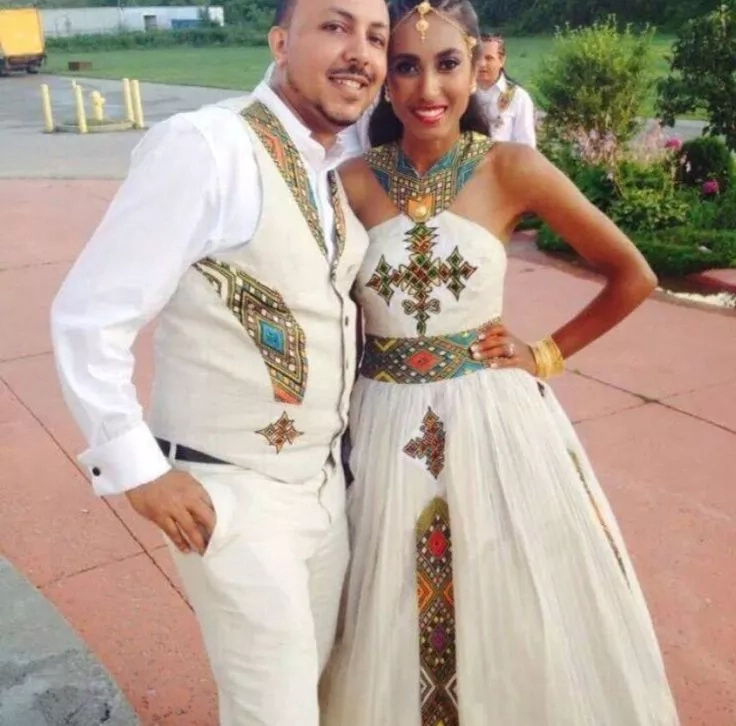 The sample of wedding attire worn in Rwanda The outfit in South Africa
READ ALSO: This man married 4 women on the same day. The reason will stun you! 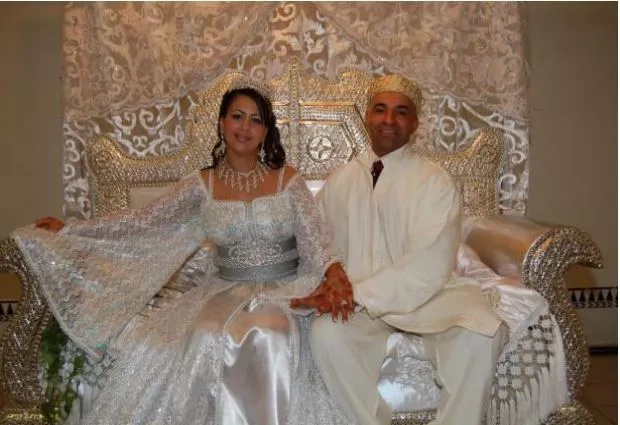 Beautiful traditional India attire
READ ALSO: In the middle of the wedding groom leaves his bride to do this… All guests gasp! 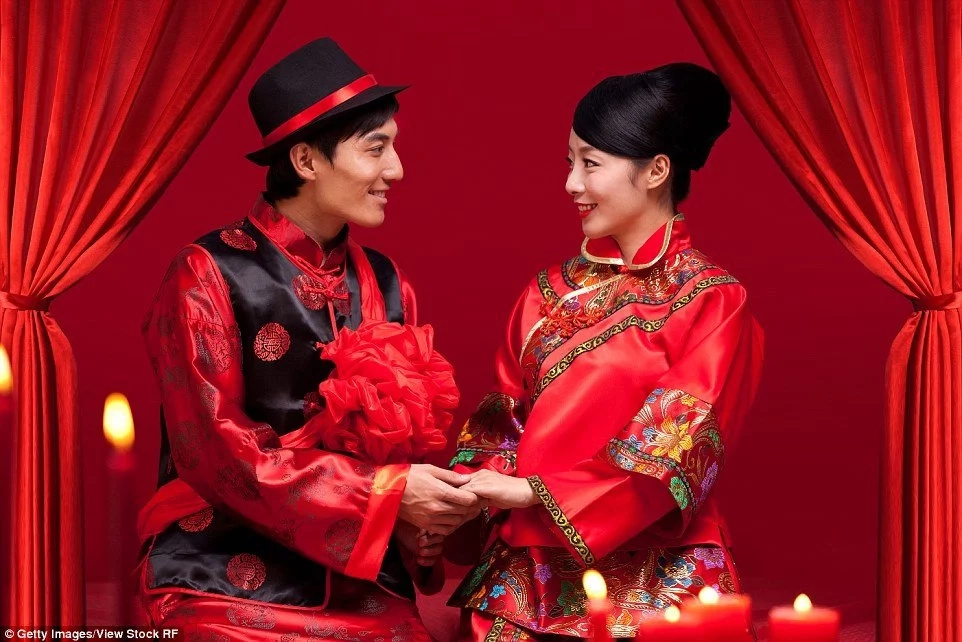 All Red attire in China Traditional wedding attire in Norway
READ ALSO: The lady followed these 5 white wedding must have tips, and her wedding was a blazing success