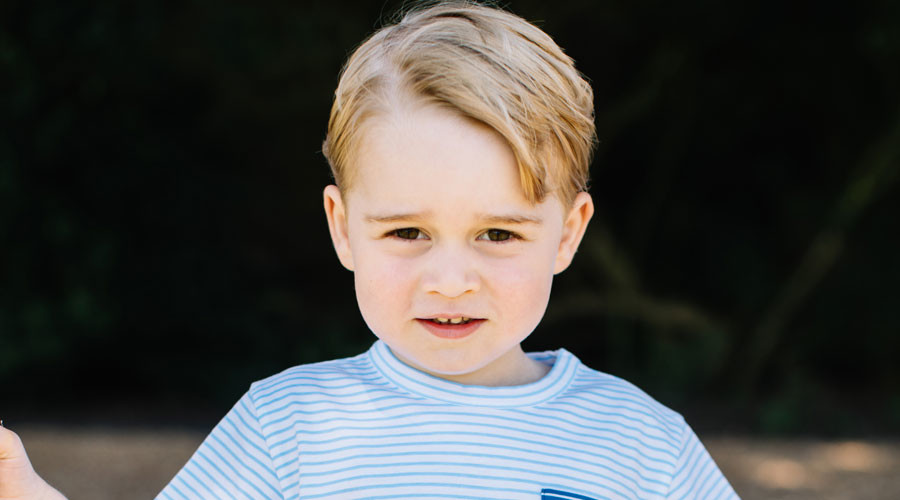 Prince George © Matt Porteous / AFP
AddThis Sharing Buttons
8
The British Council has launched an investigation after one of its senior officials posted an attack on Prince George’s “white privilege” on social media, criticising him for living “on public money.”
Angela Gibbins, 52, said the three-year-old had an “innate knowledge that he’s royal, rich and advantaged.” Gibbons is the head of global estates at the British Council, which boasts the Queen as a patron.
Read more 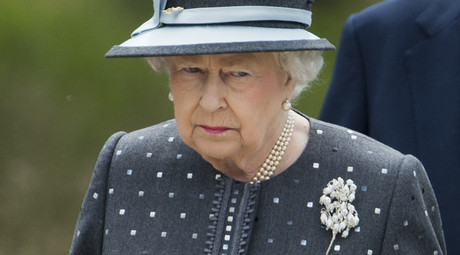 Uncovered film shows Queen Elizabeth II rehearsing Nazi salute as a child (VIDEO)
She made the comments on Facebook under a picture of the toddler smiling, which someone had posted with the caption: “Prince George already looks like a f*cking d*ckhead.”
"White privilege. That cheeky grin is the (already locked in) innate knowledge that he’s royal, rich, advantaged and will never know any difficulties or hardships in life. Let’s find photos of 3yo Syrian refugee children and see if they look alike, eh?” Gibbons wrote.
According to the Sun, which had access to the Facebook page where Gibbins’ post appeared, a woman called Lisa George replied: “You are a total idiot Angela, to look at the picture of a child and be filled with nothing but hatred for them. You are a disgrace to humanity.”
Alex Browne wrote: “You look at a smiling child and this is the kind of stuff you think? You need some time off the internet.”
Gibbins replied: “I’m sound in my socialist, atheist and republican opinions. I don’t believe the royal family have any place in a modern democracy, least of all when they live on public money. That’s a privilege and that needs to end.”
The British Council, which promotes the UK and the English language in more than 100 countries, has a royal charter and receives £154.9 million in public money each year.
Gibbins is reportedly the head of global estates at the council, responsible for a portfolio of more than 280 properties in 115 countries, and is believed to earn an annual salary of £80,000.
A Council spokesperson told the Guardian: “This comment was made on a private social media account. It has absolutely no connection to the British Council and does not represent the views of the British Council.
“That said, we expect the highest standards of our staff and we will be investigating the matter further," the spokesperson added.
at July 26, 2016