Al-Shabaab launch mortar attacks on KDF base in Dhamase 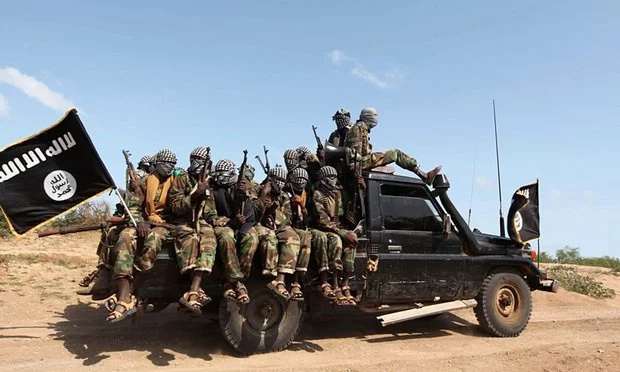 Al-Shabaab militants have launched attacks in Kenya and Somalia with the last few days the group targeting Dhamase which has a KDF base.
The al-Shabab attacks had forced KDF to retaliate resulting in an exchange mortars between the military and the militants.
The engagement has led to several residents getting wounded from the crossfire.
Residents of the village which is located 50Km north-west of El War town of Kenya have fled the area to safer zones.
READ ALSO: High Alert For Suspected Terrorist Planning Attacks In Wajir
On June 24, about 100 al-Shabaab militants attacked the town of Dhamase. According to reports the group arrived in 13 lorries.
The group launched several mortar attacks targeting KDF and Somali National Army bases in the area.
The mortar attack destroyed communication masts forcing the Kenya military personnel use the Somali signals for communication.
The terror group also destroyed a water reservoir in the area cutting the village from clean water supply.
Al-Shabaab had also attacked a police escort vehicle in Mandera killing five officers and injured  seven others.
READ ALSO: Al-Shabaab explosions cut off communication between KDF camp and Kenya
Cover photo: Horseed media
at June 28, 2016