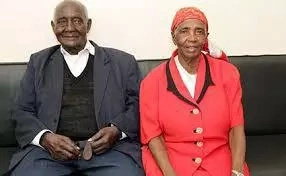 – People of Rwathia in Muranga have excelled in entrepreneurship in Kenya
– Gerald Gikonyo has built many empires in the City and has mentored many successful businessmen
– The  new  generation  of  Rwathia  boys he has mentored include Peter  Munga, James Mwangi,  Jimnah Mbaru and Benson Wairegi among others
A senior lecture in one of the leading universities wrote in his article that a particular village in Kenya controls a good percentage of Kenya’s wealth.
Dr  Bitange  Ndemo,  a  senior  lecturer  at  the University of Nairobi’s Business School, pointed out that the  most  successful  business  people  in  Kenya  or  East  Africa  come  from  Rwathia village.
Rwathia Village is in Kangema, Muranga County.
READ ALSO: Shocking Wealth Of Tycoon Mbiyu Koinange Now
The  new  generation  of  Rwathia  boys  include  Equity  Bank  Chairman  Peter  Munga, Equity Bank CEO    James Mwangi, billionaire investment banker Jimnah Mbaru and insurance magnate Benson Wairegi.
Ndemo in a  2014 article title The Mystery of Success, he expains that Rwathie controls almost 20 per cent of GDP and nearly half of stock market in the country.

“This village arguably controls almost 20 per cent of Kenya’s Gross Domestic Product (GDP)  and  almost  40  per  cent  of  the  stock market  in  Kenya,” 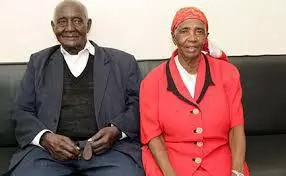 Gerald Gikonyo with his wife. The companies he co-founded with friends and relatives mainly from his Rwathia village in Murang’a County started with his first salary of Sh4. His current abode is in one of his hotels in the city centre from where he keeps the wheels of his companies humming along.

“Their  forebearers like Gerishon Kirima and Gerald Gikonyo, one of the co-founders of Rwathia Distributors, were successful in spite of the fact that they had limited education. Rwathia’s third generation is succeeding, not just here in Kenya, but in far-flung areas like the United States, ” Ndemo adds. 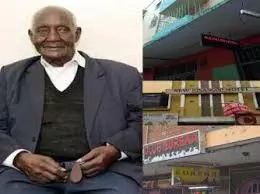 Ndemo goes further to say that Wings to Fly, an initiative by Equity bank led by Mwangi is enoufh evidence that their wealth is in big numbers.

“Equity’s  Corporate  Social  Responsibility  in  Wings  to  Fly,  which  is sponsoring students to attend some of the best  universities  in  the  world,  is  enough  to  shower blessings on its founders. So whichever  way  you  look  at  this,  Dr  Mwangi  and  his  teams  have  left  an  indelible mark  that  will  never  be  matched  by  any  organisation  in the foreseeable future,” he adds. 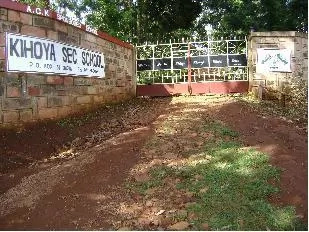 The school is an A.C. K. sponsored school situated at Kihoya village, Rwathia location, Kangema district. It is in Kanyenyaini educational zone.
It all started with Gerald Gikonyo who quit his job with Kenya Planters’ Co-operative Union with a salary of Sh20 per month.
READ ALSO: Equity Bank Freezes Employment 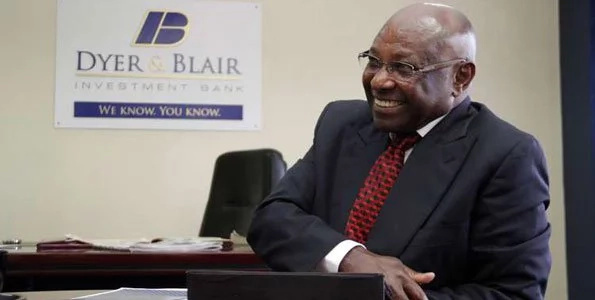 Dyer & Blair Investment Bank chairman and acting CEO Jimnah Mbaru.
In 1931, he left employment for full-time business. He partnered with his village mate Solomon Karanja to secure a hawking licence. 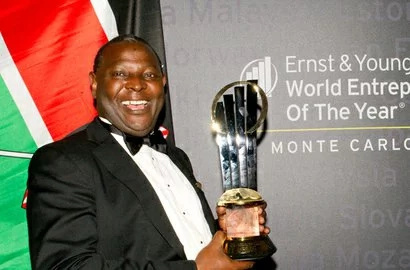 CEO and Managing Director of Equity Bank, Mwangi made $2 million dollars when he sold off some of his shares in the company in November last year.
The same year, he put up a shop back home at Githioro in Rwathia, in partnership with his step-brother Gikonyo Muthuri.
In time, they diversified into many ventures until they built some of the prime buldings in the Capital City.
As they were progressing, they mentored other new generation of Rwathie boys, who are now controlling a good percentage of Kenya’s wealth.
Rwathia’s third generation is succeeding not just here in Kenya but in far-flung areas like the US.
However,  no  scientific  research  being conducted towards to justify Ndemo’s article.
at June 27, 2016