Husband pushed his wife aside to escape from a sinking ship. The reason will bring you into tears

A teacher told her class the story about a cruise ship which had a sea accident.
“There was one couple on that ship that managed to reach a lifeboat, but unfortunately there was a room for one person only. Then, the man pushed his wife aside and jumped into the boat. The woman shouted him one sentence before her death.” 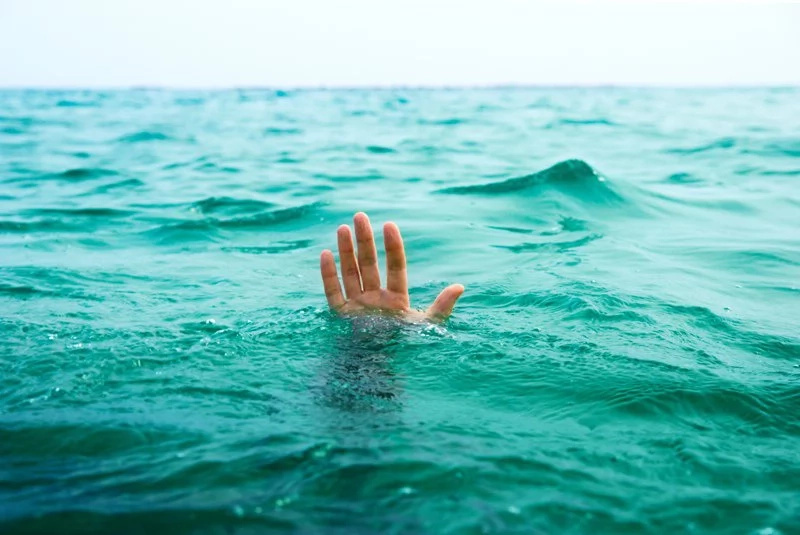 READ ALSO: The meaning of her strange words told to her daughter brought tears to my eyes…
The teacher stopped and asked, “How do you think what she shouted him?”
Most of the students readily answered, “I hate you!” or “I was so blind!”
The teacher noticed a boy who didn’t say a word all that time.
“And what do you think about this?”
“I believe she said, “Take care of our child!”
The teacher was surprised, “Do you know this story?”
“No, but that was what my mom told my dad before she died,” answered the boy.
The teacher hoped nobody saw that her eyes got wet. “You’re right.”
READ ALSO: Wise woman gives the best reply to a relationship complaint ever
So, the ship sank. The man got home and brought up their daughter alone. Many years later after the death of her father, the girl found his diary while sorting his stuff, and read the following record:
“When we went for our journey, she had a severe illness. She didn’t have much time. I would have gladly sunk instead of her, but for the sake of our daughter I had to live. I could only leave her alone in the middle of the ocean.”
The story was over, and the class was silent.
The teacher knew that the students were deeply touched by the story and understood that right doesn’t always mean good, and bad doesn’t always mean betrayal. This is why you shouldn’t tell a book by its cover, as there may be much you don’t know about.
at June 29, 2016