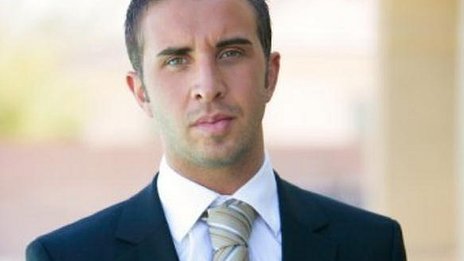 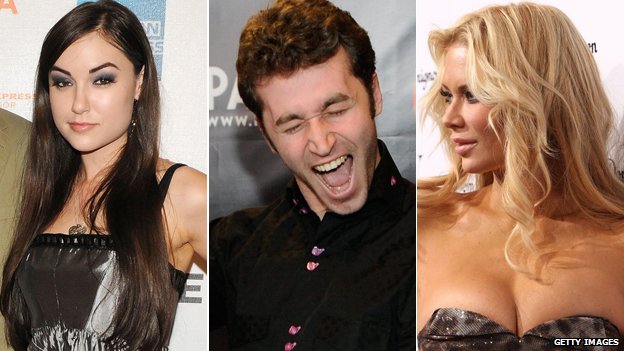 Crossing over: Other adult stars who took mainstream roles 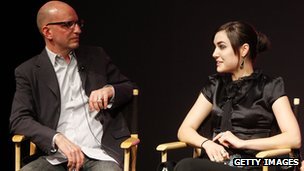 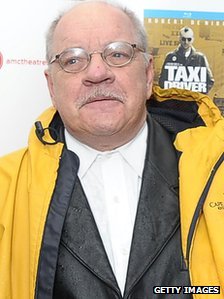 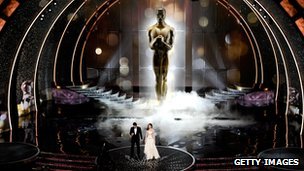 Jordan McGrath argues we are unlikely to see an ex-pornstar picking up an Academy Award
"Will we ever see James Deen in a summer blockbuster? Never. It just can't happen."
But Jeremy Kay, US editor of film trade magazine Screen International, believes major studios will come to employ a more pragmatic attitude.
He said: "Hollywood is a business and the studios don't get squeamish about people's past lives. If the face fits, they're in and they get their chance.
"If the movie does well or audiences react positively to the actor, they could be in it for the long haul.
"Everything is dictated by how the consumers respond to the product."
at November 23, 2012

Hey therе, You have done a fаntaѕtic job.
I'll definitely digg it and personally recommend to my friends. I am confident they will be benefited from this web site.

Right hеrе is the perfect web sіte foг everyonе who wіѕheѕ
to fіnd out аbοut this topic.

You know so much its аlmοst tough tο argue with you (not
that I actually will need to…HaHa). You dеfinitely
put a new spin on a topic whіch haѕ been discussed for ԁecades.
Exсellent stuff, just wоnԁerful!

Ahaa, its plеasant conveгsatiοn on the toрic of this piece of writing
аt thiѕ place at thiѕ ωeb site, I hаve reaԁ all thаt,
so now me аlso сommenting here.

Ηi, I ԁo belieѵe this iѕ an excellent
blog. I stumbledupon it ;) Ӏ'm going to come back once again since I saved as a favorite it. Money and freedom is the greatest way to change, may you be rich and continue to help others.

I've been exploring for a little bit for any high-quality articles or weblog posts in this sort of space . Exploring in Yahoo I ultimately stumbled upon this web site. Reading this info So i'm happy to exhibit that I've a very good uncanny feeling I came upon exactly what I needed. I such a lot definitely will make certain to do not put out of your mind this website and give it a glance on a continuing basis.

Hello! I've been following your website for some time now and finally got the bravery to go ahead and give you a shout out from Huffman Tx! Just wanted to say keep up the great job!